The new trailer is out! It looks interesting, I’m curious to see where they go with it. Other than that, not many thoughts at this stage: The Book of Boba Fett | Official Trailer | Disney+ - YouTube

I am wondering if they put the entire season’s worth of talking all into the trailer, or if the whole season is going to be a snoozefest like most of Episode 1 and Episode 2 were (not that I hated either movie).

I’m Happy with what Disney + did with the Mandolorian. So I have high hopes for Book of Boba Fett. Specially interested how they will focus on syndicates.

I’m Happy with what Disney + did with the Mandolorian. So I have high hopes for Book of Boba Fett. Specially interested how they will focus on syndicates.

Exactly my thoughts on this.

It looks pretty awesome. That bit with the Tandoshans looks interesting.

All In all its just an EotE campaign

I’m hoping one of them will turn out to be Bossk.

This excerpt from Bossks’ Wookieepedia page might confirm that:

“Bossk later met up with Fett at Jabba’s Palace, and subsequently accompanied Jabba’s retinue aboard the Khetanna.” 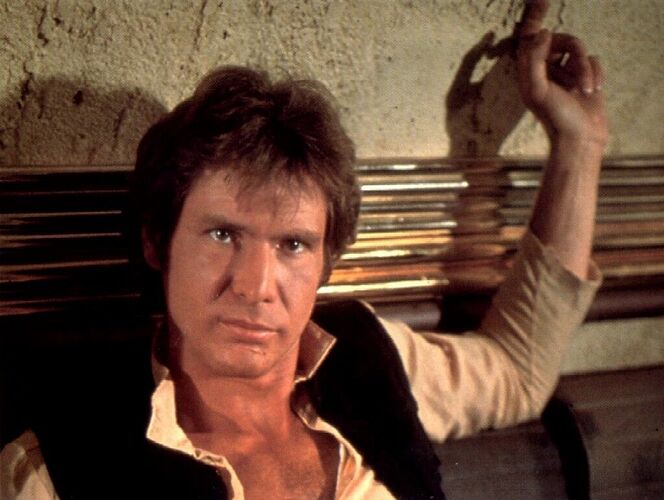 Bossk'wassak'Cradossk, known more commonly as Bossk, was a male Trandoshan bounty hunter and the son of Cradossk who was known for hunting Wookiees. During the Clone Wars, Bossk worked alongside fellow hunters Aurra Sing and Castas to mentor the...

So, do we suspect that Cad Bane will show up here too? Disregarding the notion of whether it’s a good or bad idea, because our ideas of that hardly matter.

Interesting idea. I’m thinking not since he’ll be a little older but maybe we will see a live-action Bane a little out of his prime.

Not sure the Book of Boba Fett with be more like season 1 or season 2 of the Mandalorian. Mando season 1 introduced a lot of new characters. Season 2 brought in several fans favorites from Clone Wars. So will it be a lot new characters or old favorites? I’m hoping for both.