Looking for some brainstorming help to translate a D20 weapon into FFG. So far, I have Short range and Stun Damage as a quality. I was also thinking of no critical chance. Definitely needs Blast, but was thinking it would trigger for free? Or maybe only one advantage to trigger? 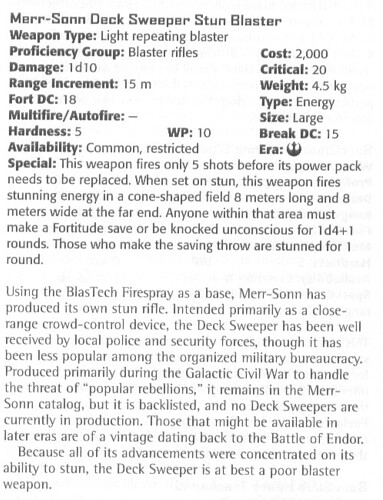 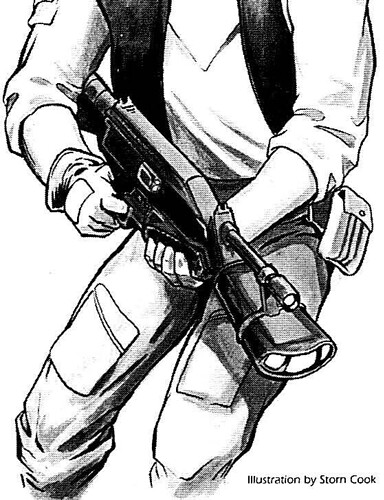 Here is the Wiki lore for the weapon. 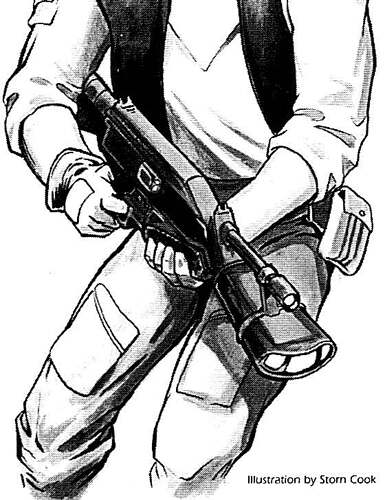 The Deck Sweeper Stunning Blaster was a stun blaster manufactured by Merr-Sonn Munitions, Inc. during the Galactic Civil War. Based on BlasTech Industries' Firespray DL-87 stun rifle, the Deck Sweeper only fired on the stun setting and had no lethal...

Immediately I say give it limited ammo 5. I agree with the Blast idea activating for 1 adv. seems reasonable. It mentions a Fortitude saving throw. Maybe change that to a Resilience check made by the target, with a set difficulty (Average or maybe Hard) with failing the check giving the target some sort of negative effect (I can’t think of one off the top of my head). Its got a critical rating of 20. Instead of making it without a crit, (as this would make players not want it) maybe make it a 4 or 5 adv critical.

The Merr-Sonn AJ-23 is an exceptional weapon for crowd control, commonly held by a multitude of security and law enforcement forces. However, due to this - it isn't so good for taking on single targets.

This one is close too, even though it’s not Merr-Sonn.

This bulky blaster is as cumbersome to use as some of the most powerful lethal weapons on the market, however it lacks the stopping power - in the traditional sense. The non-lethal "Subduer-9" is capable of maintaining a cohesive stunning blast over...