Weird, whacky stuff in your game

What are some of the really interesting, odd, or whacky things that have happened in your games?

Today I was statting up some of the NPCs for my upcoming game next Friday and I ended up with this guy: “psychotic college admin protocol droid.”

There are also some pirates in the game this week who will have an E-Web mounted on a gonk droid. Self-propelled and with a lot of juice! (Still requires a pirate operator to man the gun.)

Ah! The perils of podcasting, lol. I have a list a mile long of weird and whacky stuff that I can’t talk about because the episodes haven’t been released yet!

OKAY! SO! My pilot Ellie! Her ship has a bumper sticker that reads “This ship runs on ion, but her pilot runs on caf” and while docked at Cloud City, she went to a cafe with her crew, and got caf. The Spice the barista sprinkled on top really got Ellie going! The low level telepathy from the spice was a good laugh!

There are also some pirates in the game this week who will have an E-Web mounted on a gonk droid. Self-propelled and with a lot of juice! (Still requires a pirate operator to man the gun.)

I hope that player joins my game; wants to make a Bounty Hunter with a Gonk droid for a companion, hence the aggresive gonk noises

Our group was haning out at a bar and two rough fellows entered and started pestering some of the other patrons. We confronted them and ended up in a bar fight. After some insults, punches, thrown bottles and general scuffling our Charmer managed to defuse the situation and convinced the ruffians to get a drink on us and then leave. They agreed and started walking towads the bar to get their drinks, and everything was calm for a few seconds. Our Wookiee did not agree however, he was offended by an insult made by one of them…

…so he picked up a chair and hit the one that had insulted him with it. Scoring a huge amount of successes, some advantages and a triumph he instantly killed the guy…

There are also some pirates in the game this week who will have an E-Web mounted on a gonk droid.

So the first time I played FFG Star Wars all of the players were new to tabletop RPG’s except for our GM. So he went ahead and wrote us out each a backstory, and after telling us these backstories goes into describing what’s happening with our players. After finishing describing this he finally asks one of the other players what he would like to do, and this is what he said: “I call over the squamate that is with me, and I stab him.” Needless to say this quite accurately set the tone for our campaign.

In my first FFG Star Wars game {FaD} we were doing it as a LARP, the narrative dice really helped with the LARP way of doing it. a bunch of Inqusitors, {one of them called Grand Mother, then First through 6th sisters} all showed up at my Jedis parents house on Cathar.

We snagged six B1 droids with a control pad - we named them Pewpew, Barney, McGrew, Cuthbert, Dibble, Grubb…which is a variation on these guys: 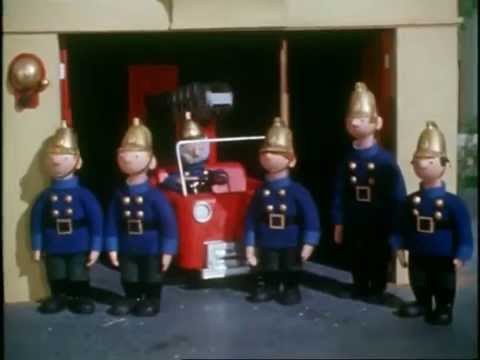 Our players were going to a science conference to investigate what the Arkanians were up to (Nefarious Bioengineering). So they stole passes from one of the attendees and chased him off-world. They then used disquise kits to change their appearance and attend the Conference.

They had also been asked by a disgruntled store owner to publicly humiliate the main speaker and tour guide for this conference.

Anyways, at the end of the tour, when Aphelion Zendari the snobby Science Council Head had finished his tour, my Umbaran player decided to use his Influence power and whispered into the mans ear.

All in the streets watched in horror as Aphelion walked down the busy streets to its populated centre and started relieving himself on the cobblestones.